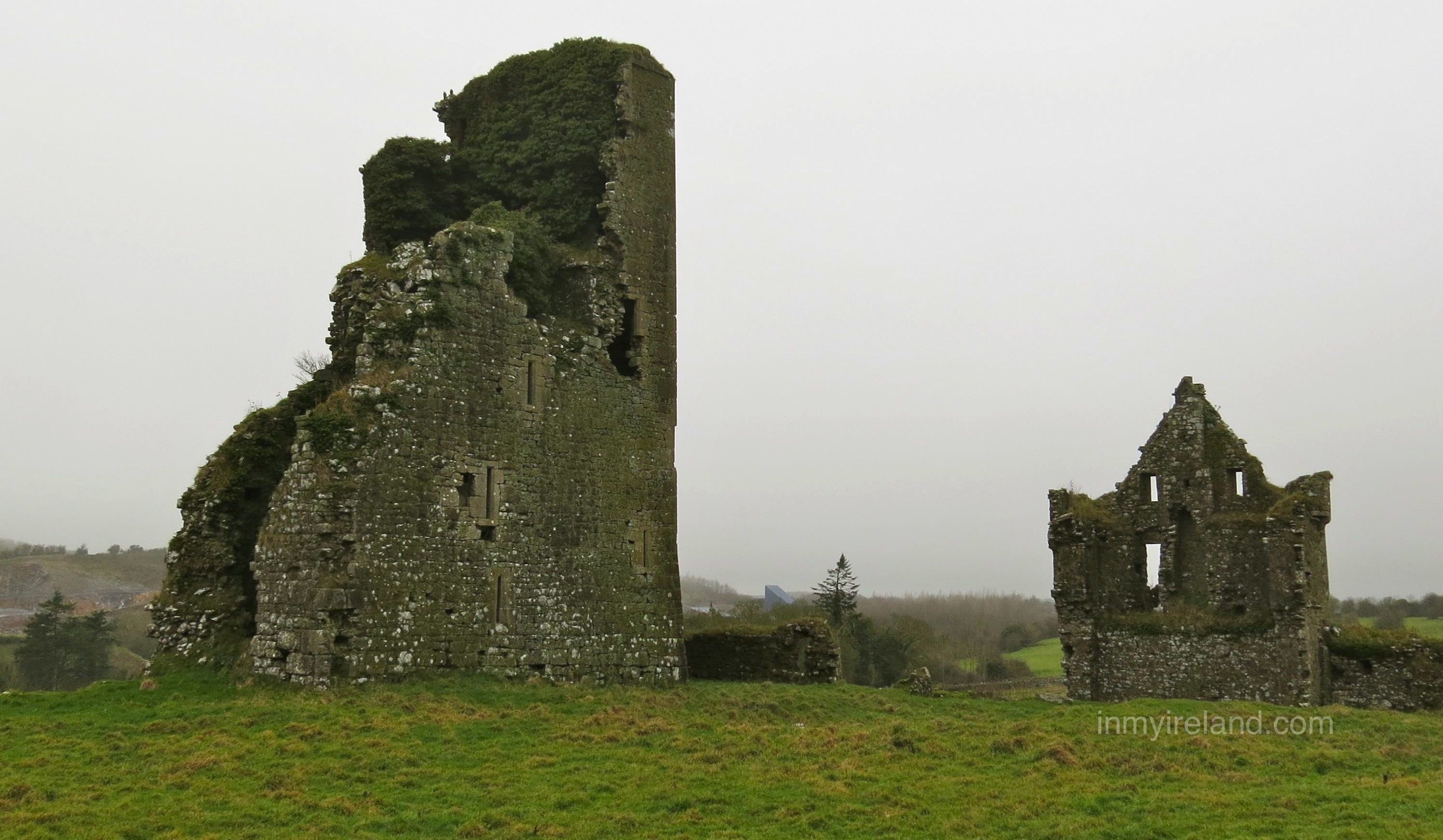 The ruins of Graystown Castle is set on an outcrop of limestone rock overlooking the Clashawley River valley, 3km west of the village of Killenaule.

Graystown castle in it’s heyday guarded an important route linking north and south Tipperary along this river valley. It is said that the name Graystown derives from the Norman lord and military genius Raymond le Gros, who accompanied Strongbow on his invasion of Ireland around 1170. However, it seems more likely that the area is named after one of a number of Norman knights called Grey, who are named in documents from around 1300. 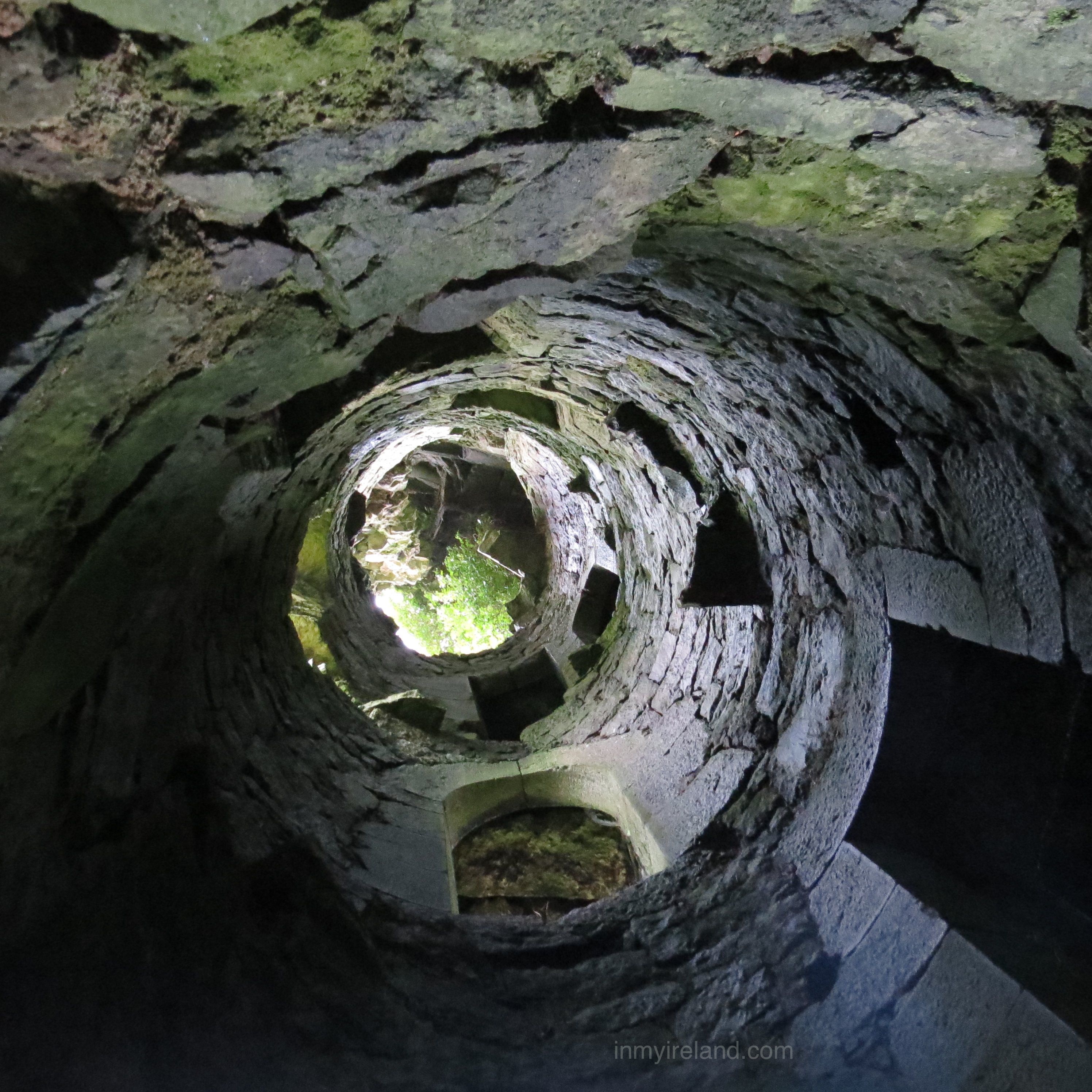 The castle itself dates from the 1500s, extends to five storeys and is 60 ft. high. In the 1650s it was occupied by Henry Laffan, an official of the Butler Family and the castle was the residence of the Laffan family, who owned most of the parish of Graystown in the late medieval period. The site and associated structures were also owned by Henry Laffan. Graystown was later confiscated from Marcus and Henry Laffan by the Cromwellian administration and in 1659 two English men, Giles Cooke and Edward Pippen, were the principle land owners in Graystown. The Laffans failed to get their lands back after the Restoration of King Charles II. 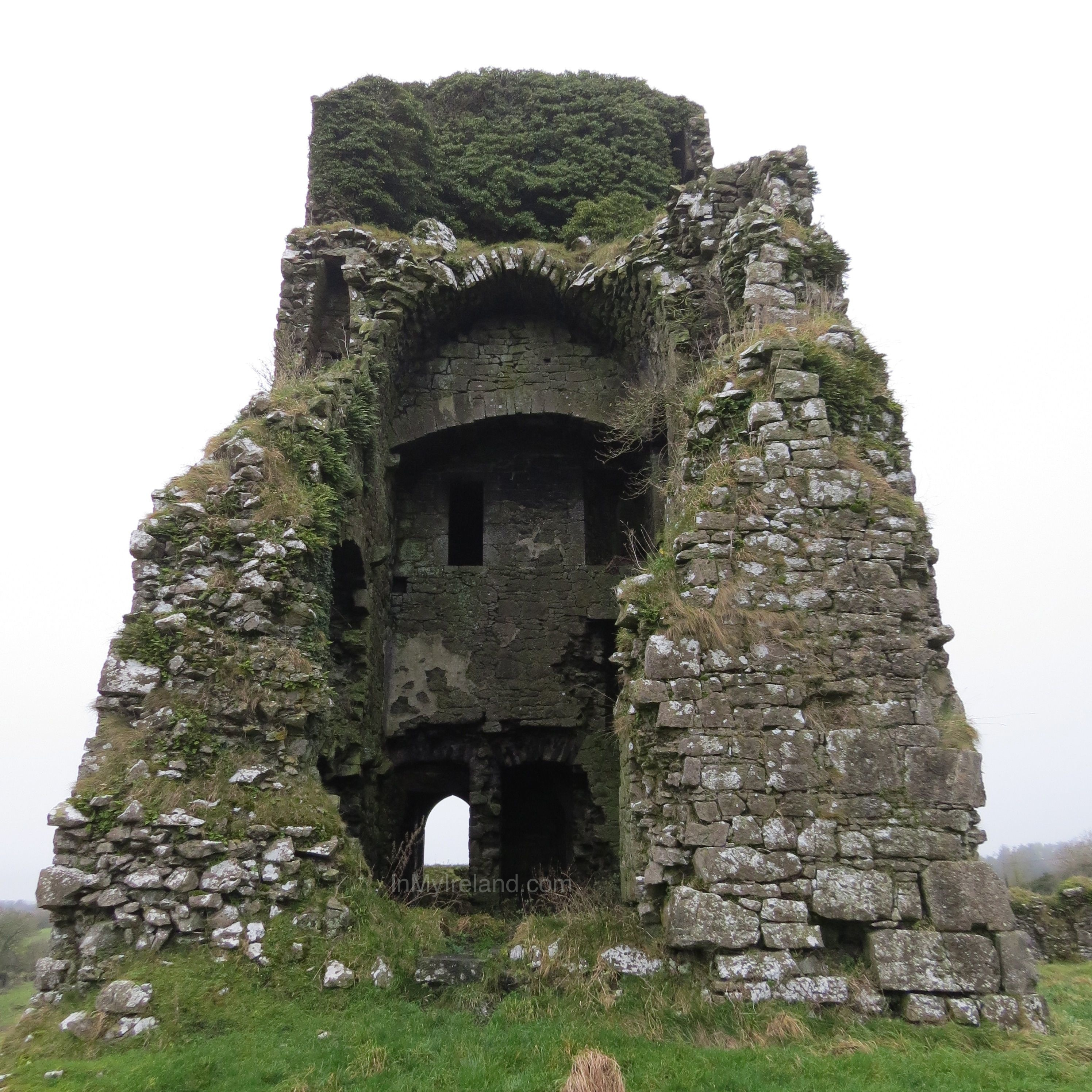 The castle had been unoccupied and left to fall to ruin over a number of years and today is quietly sitting in a field used mainly for grazing, overlooking the nearby quarry.  It is well worth a visit, not least for the spectacular views over the surrounding countryside.

The castle is situated on private land and dangerous to enter, so visitors are requested to view it only from the adjacent roadside.