Brow Head (Irish: Ceann Bró) is the most southerly point of mainland Ireland. It is in the rural townland of Mallavogue, a short distance from the fishing village of Crookhaven in County Cork, Ireland and, in my opinion, offers some of the most breathtaking coastal scenery in West Cork. 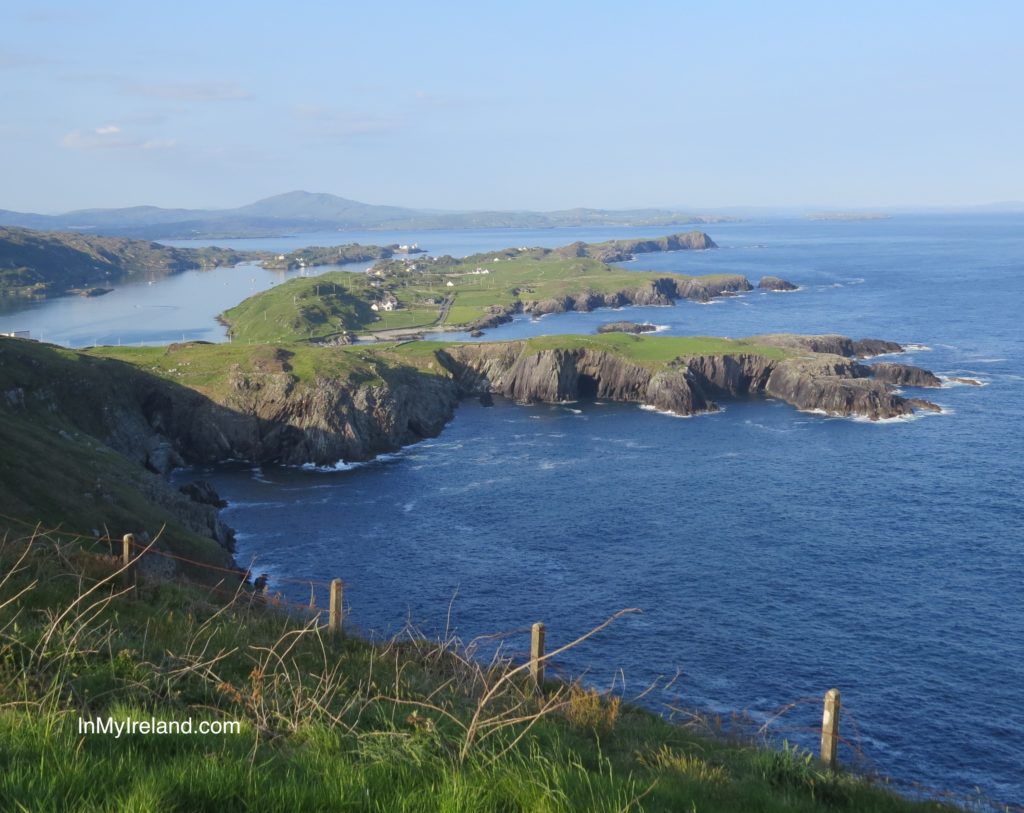 At the top of Brow Head the ruined remains of the signal tower can be found. This signal tower is part of a chain of towers built in 1804, during British rule, to give warning of a French invasion. Originally the signalling was done with a system of flags and blackballs on masts. 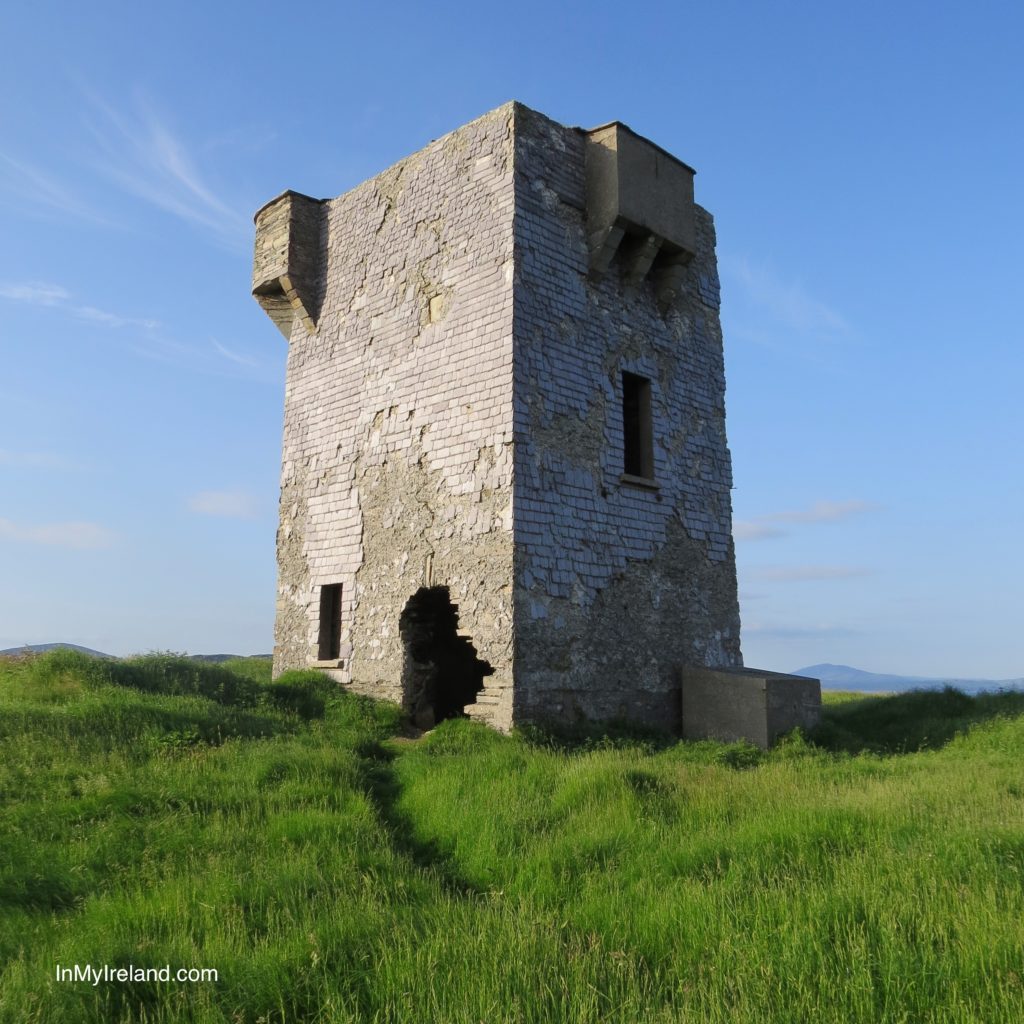 In the 19th century Brow Head was a mining area and the remains of the mines and the ruined remains of the miners’ houses can still be seen in the area. The first copper ore was extracted here in 1852 and mining continued intermittently until at least 1906. 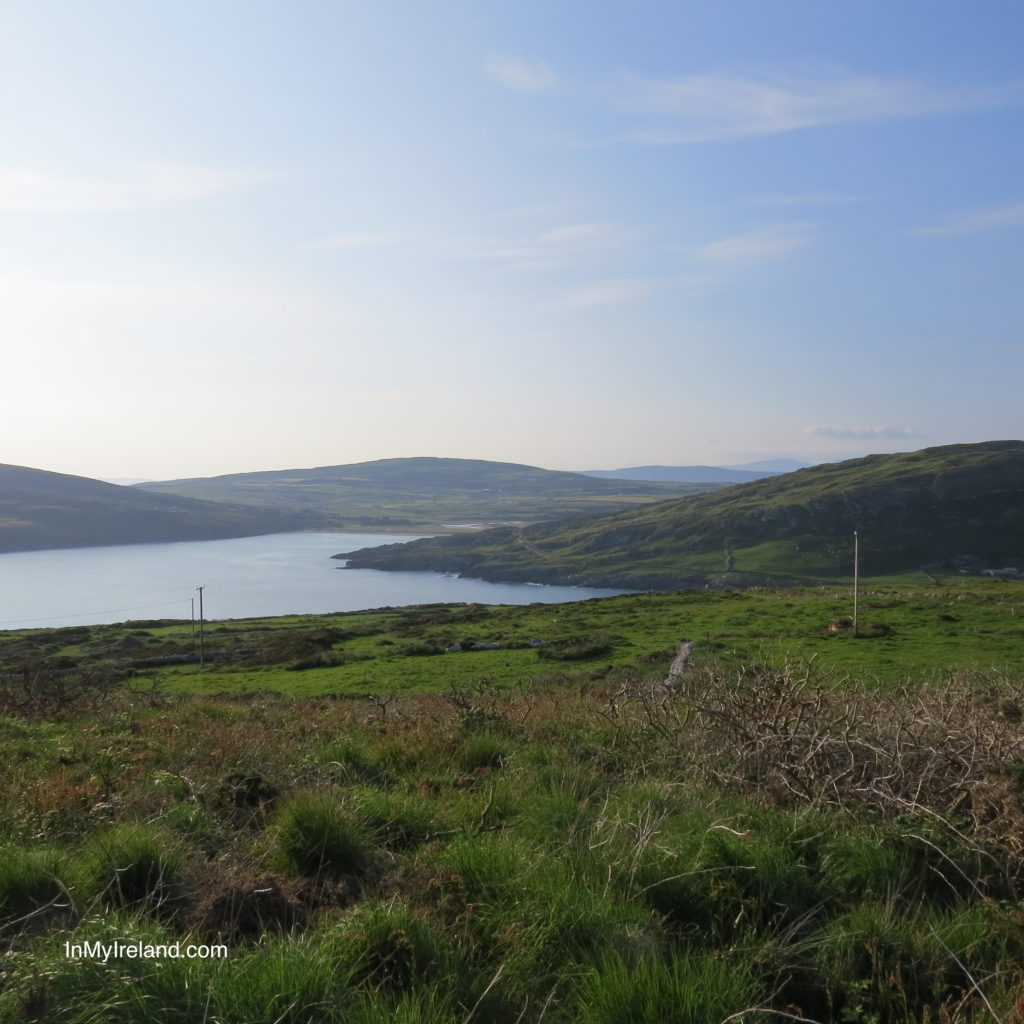 Fans of the Star Wars movies may recognise the area as some scenes were filmed here for “Star Wars Episode VIII”.

To fully appreciate the views Brow Head offers, I’d recommend wading through the brambles and other unkind vegetation (it’s well worth it, promise!) towards the cliffs and then look back towards the village of Crookhaven. On a clear day, the well known Fastnet Rock can also be seen from this view point.